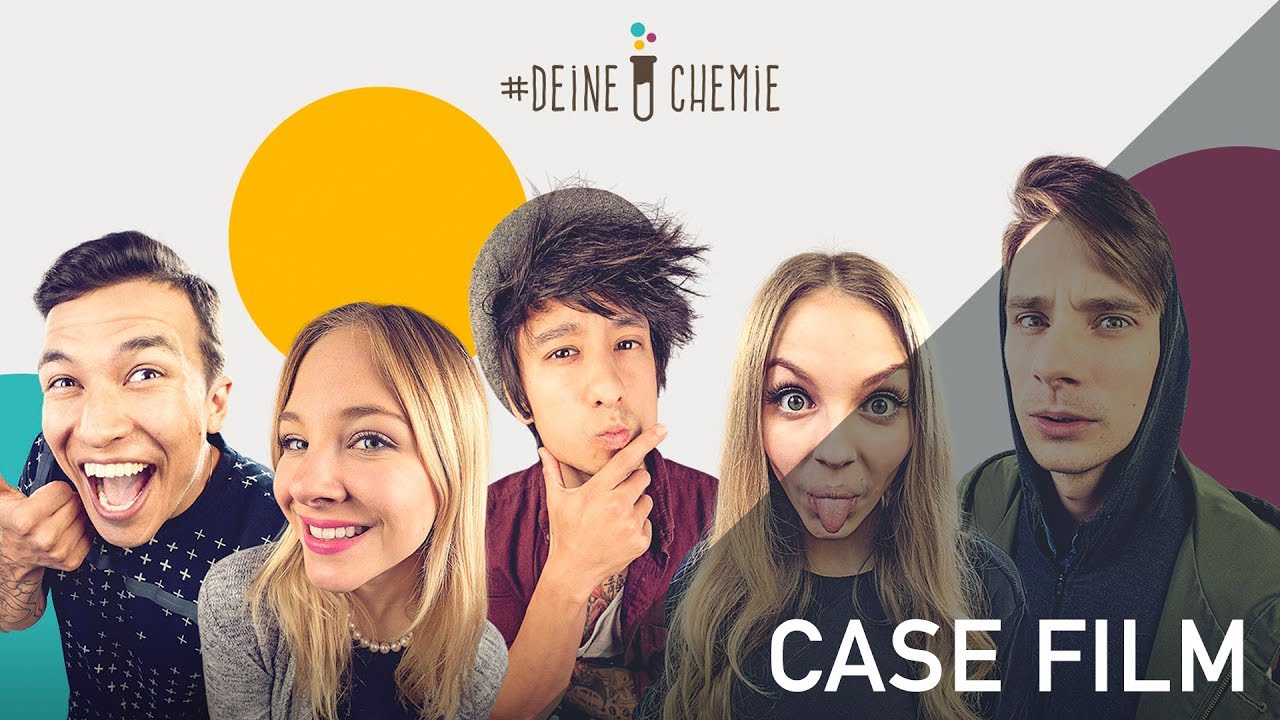 Make “chemistry” cool again! There are probably few people, who’d say that they totally loved having chemistry in school. But chemistry is so much more than just a school subject. So, I developed, produced and directed this influencer campaign to get the target group’s interest for chemistry in general, while also showing that pretty much nothing in this world would be possible without chemistry and the chemical industry. 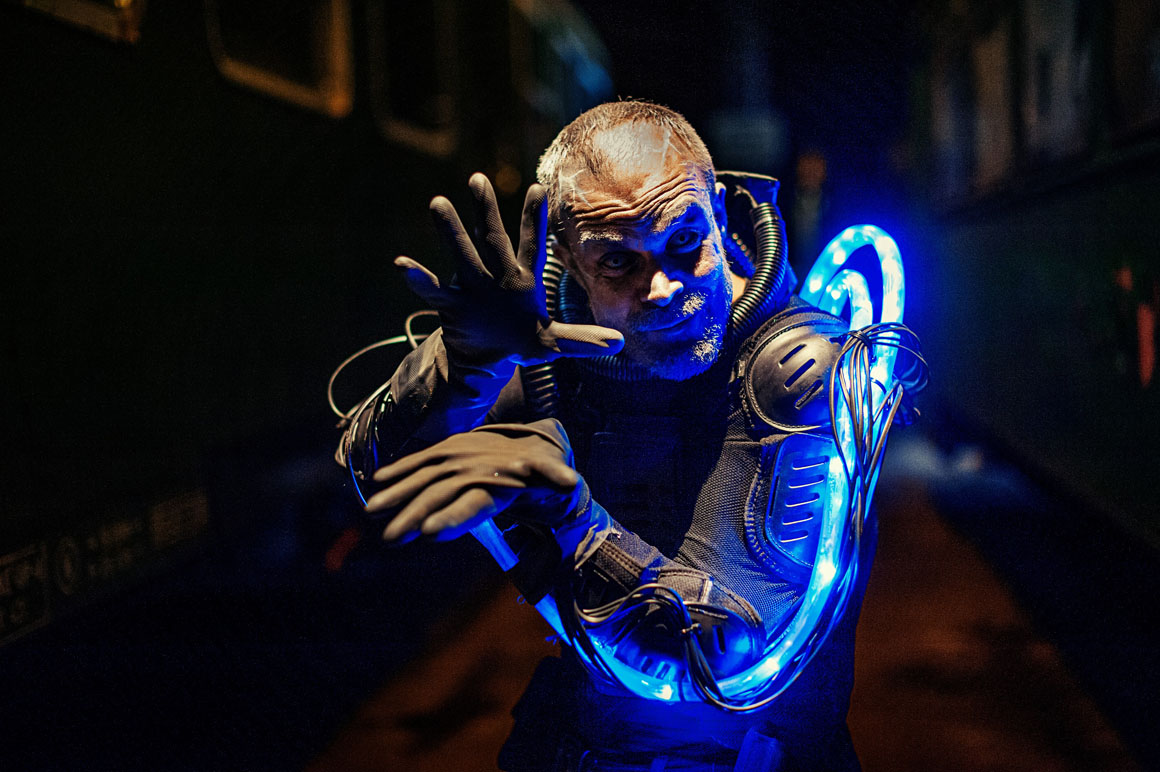 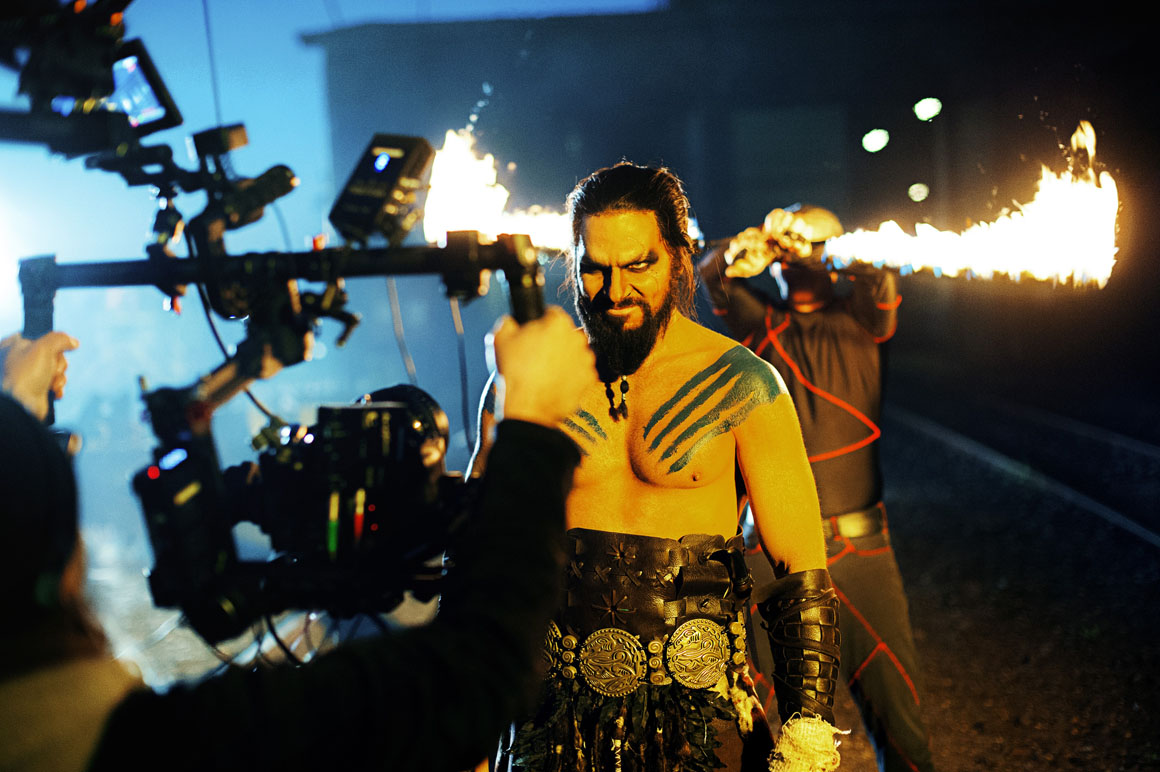 In the beginning of this campaign, the VCI was very careful about how aggressively they wanted to communicate themselves as the originator of this campaign and the topic “chemistry” itself. So, we very subtly integrated facts about chemistry into regular YouTube videos via a lower third. Those videos were not any different from the other videos each YouTuber usually produces, except for the fact that they casually educated the viewer about all the things that wouldn’t work without chemistry.

After this didn’t receive any negative reaction by the viewers, I could convince the VCI to take it all one major step further.
We upped the production quality and storytelling of each video quite considerably and the new message was: My video is very special, because the chemical industry enabled me to produce it in a way, I would have not been able to myself. Just as many everyday things we use, this video wouldn’t have been possible without the help of the chemical industry.

We outperformed our initially suggested views by over 125%. But not only the VCI benefited hugely from the campaign, so did the participating YouTubers. Because every video performed extraordinarily well on each individual channel, YouTube’s algorithm placed those videos prominently on YouTube’s front page and in the “Suggested Video”-section. This meant a significant gain of new subscribers for each YouTuber, just because of this one video. Of course, all the comments were extremely positive.