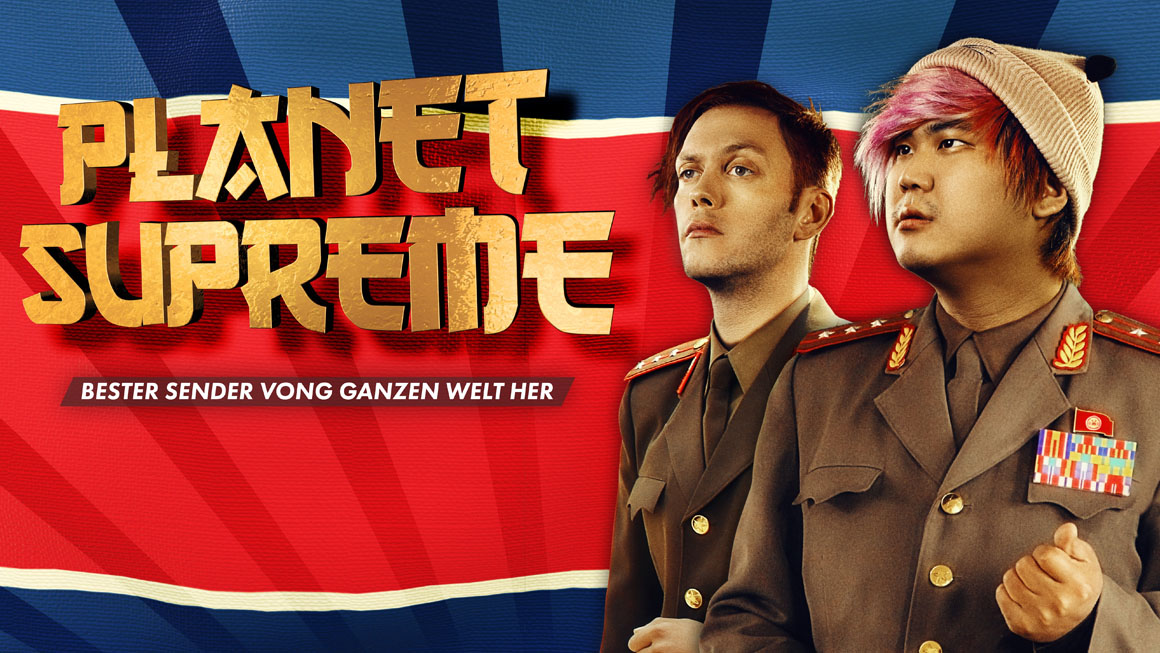 The mockumentary “King of Westberg” is about the YouTuber Joon Kim, who became ruler of the world “by accident” in the year 2040.

Every episode starts with a news segment of the TV station “Planet Supreme” from the year 2040 – The topic is always the same: The “glorious leader” Joon Kim. But how exactly did Joon Kim become world leader? 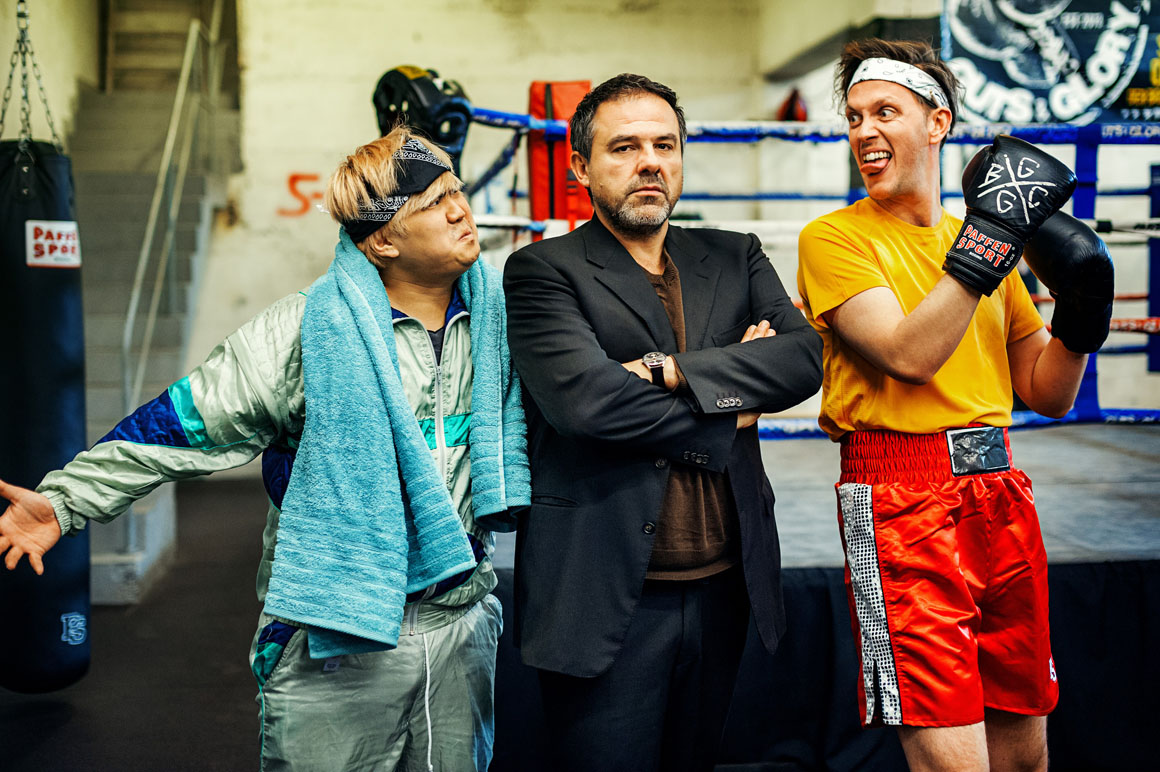 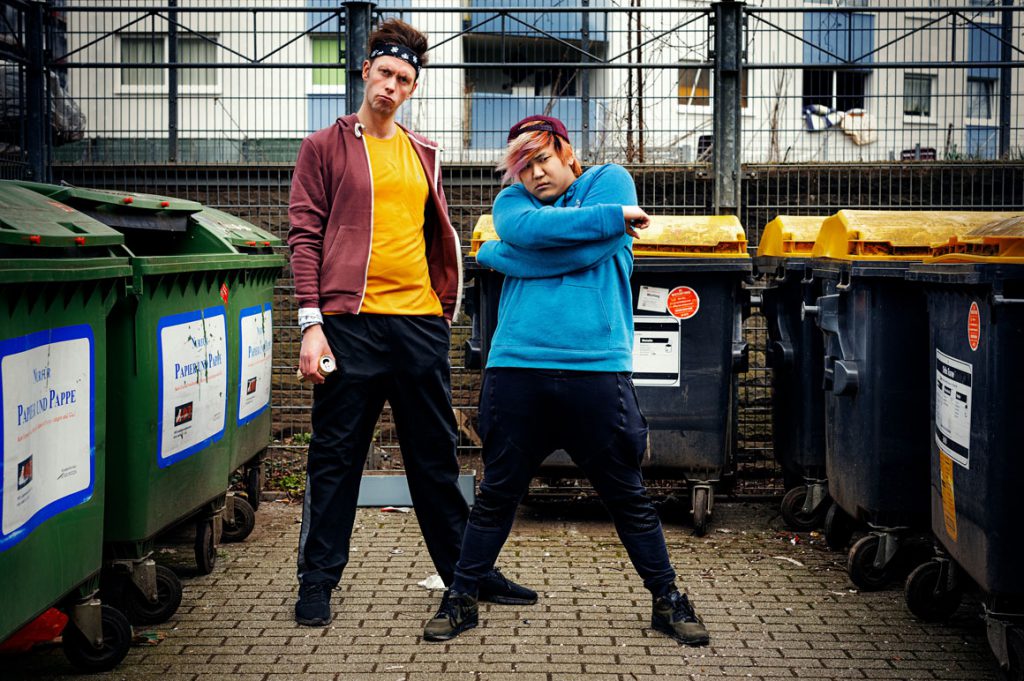 Looking back to 2017: YouTuber Joon Kim pretends to be an alumnus of the North Korean Sport Academy Pyongyang and thus surreptitiously obtains the job as host of the sport documentary “King of Westberg”. Joon doesn’t know anything about sports. Nor does he know anything about North Korea. Born in Germany, he has to adopt all Asian clichés and fool the production team of “King of Westberg” into believing he has extensive knowledge about sports and is a real North Korean.

Joon, who permanently mimics a North Korean, so he doesn’t lose his job, tastes fame and soon has delusions of grandeur. Inspired by the great athletes he learns to manipulate the poor inhabitants of Westberg with sport and the production crew, in desperate need for views and clicks, offers him the platform for his ascent into politics.

Most parts of the episodes were actually shot in real time, because the different sport experts in each episode were not let in on what we were really shooting.

So Joon and Kalle constantly acted out to really be those two weird guys from Westberg and we filmed the real reactions from the experts. This also meant that each crew member “played” a role, including me as director. I had to hide my directions from the experts by either whispering them to my protagonists or actually saying them in character as this mean and desperate director.

While doing this, I had to make sure that through the real situation we had on set we still got everything we needed for the script and story to work. 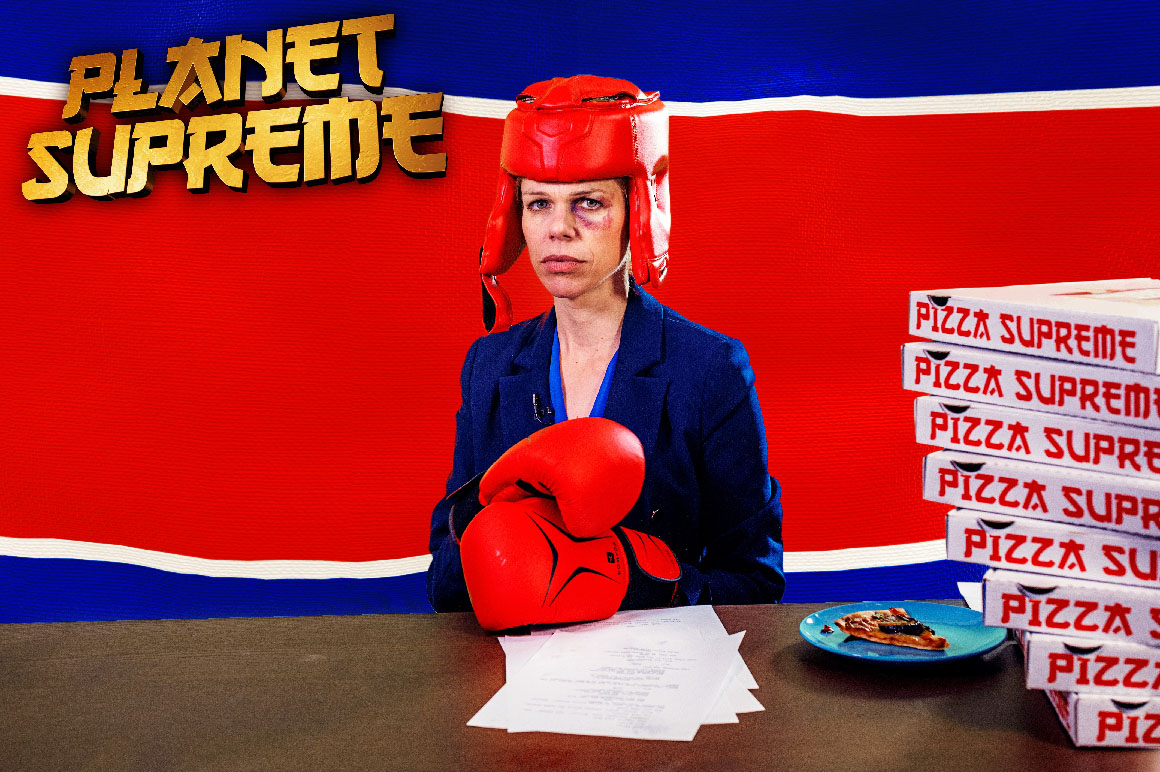