This campaign about the market launch for Hyundai’s i10 that I developed and produced, marked the first time an automotive manufacturer did a video campaign with YouTube partners.

Based on their offline campaign “Inspiration engineered”, I developed the story of a “Mission Inspiration”, in which several YouTubers all receive a mysterious call to join the mission inspiration.

It started with the kickoff video “70 films sweded in 10 minutes”, which, despite the channel it was uploaded on only having around 30k subscribers, went viral and received over 100k organic views. That was due to the quirkiness and crazyness of the clip, which was quickly picked up by several popular car blogs around the world making waves far beyond the German market.

In total, 10 videos were produced, all revolving around the topic “inspiration”. 5 lived on each individual’s YouTube channel, the other 5 (featuring animation, collage style editing and survival tips for inspiration) on Hyundai’s own channel.

Cast & Crew (for the kickoff video) 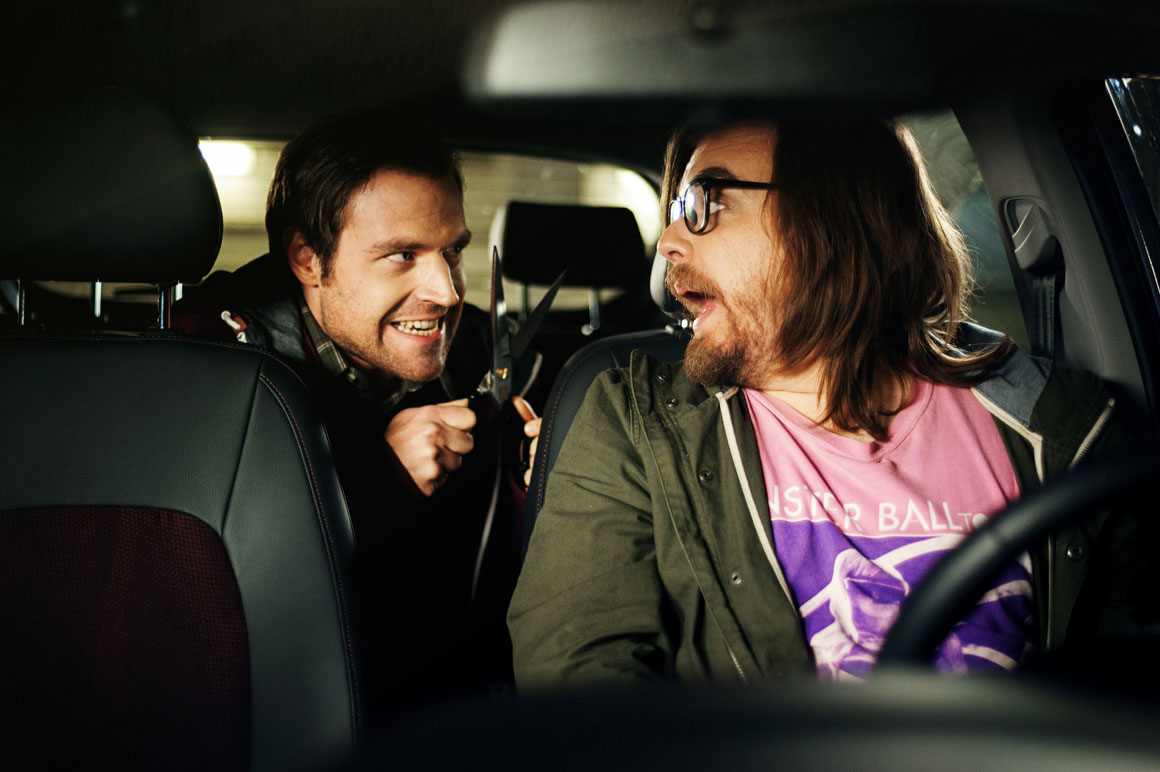 Behind the scenes pictures (kickoff video)