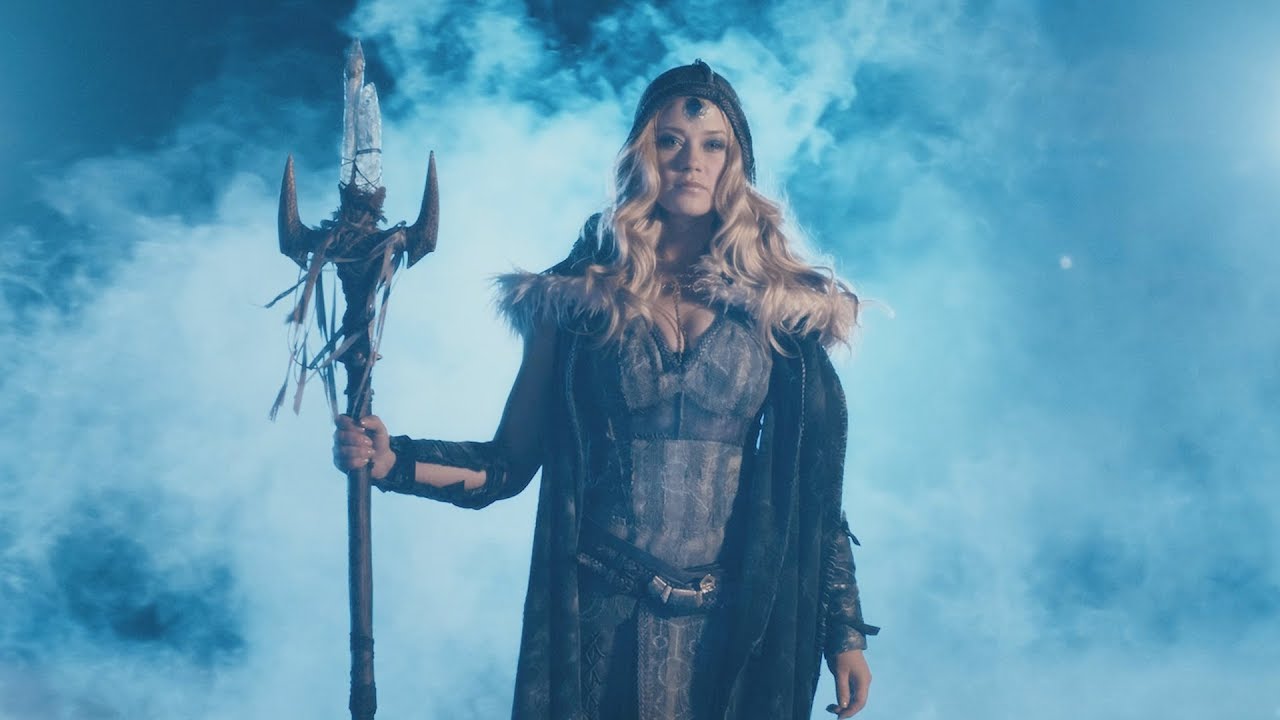 For DOTA’s first Major of the year 2018 ESL One Katowice and one of ESL’s main sponsors Mercedes-Benz I developed, produced and directed a cinematic opener that included tons of funny DOTA insider gags and references (and real life DOTA characters), a spectacular car action sequence and that seamlessly merged into the live broadcast. Something that had never been done in esports to this scale.

A milk fueled OJ has a terrible time controlling his creeps as they proceed to steal the coveted ESL One Trophy from his grasps. Will he make it in time for the show? Perhaps with a little help from some super friends and super fast cars.

Since the event was held in Katowice, Poland, the whole opener was shot there as well. During the 4-weeks-long pre-production our costume designer Benjamin Wiese designed and crafted the costumes for the creeps and Crystal Maiden from scratch, while we scouted all of Katowice for the right locations. Luckily the city of Katowice was very supportive and we were able to block the city’s main tunnel for a couple of hours to shoot the main part of the elaborate car chase sequence.

After two very cold nights (check the making of below!), two weeks of editing, visual effects, sound design and color grading work the opener had its world premiere on the 24th of February in front of a live audience of around 4000 people and hundred thousands on the live stream.

It quickly was picked up by Reddit and made it to the front page of the DOTA 2 Reddit. 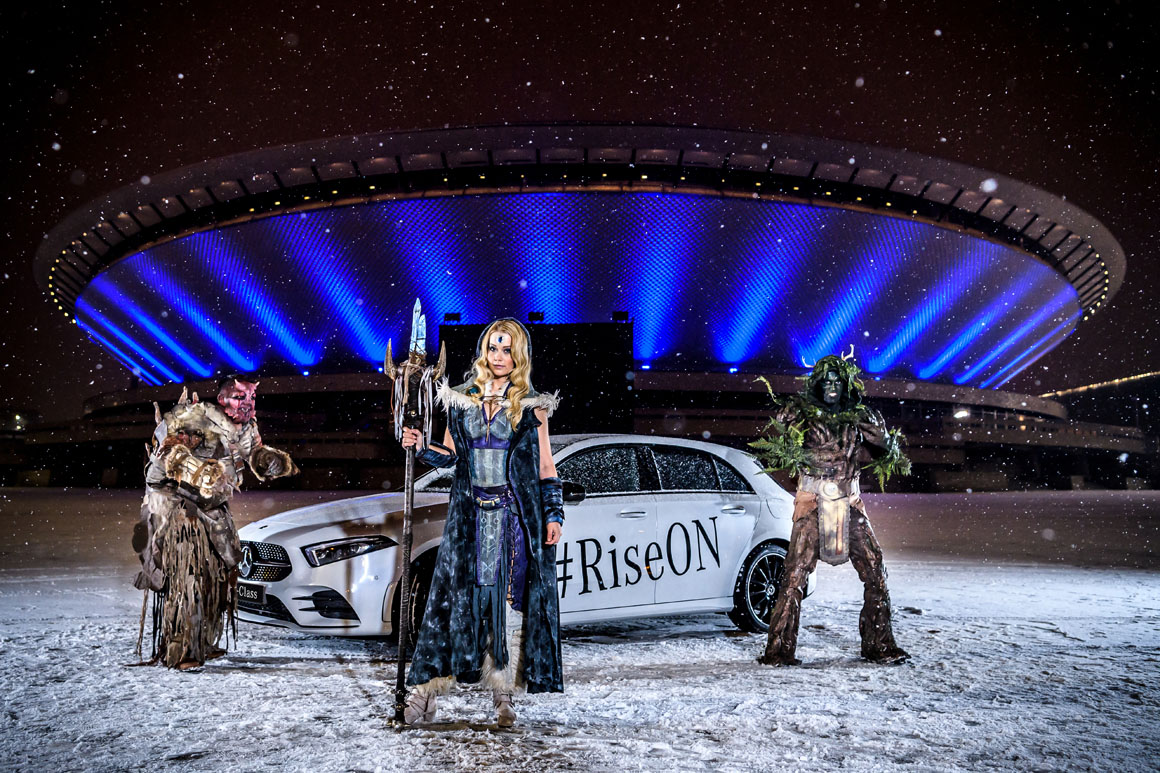 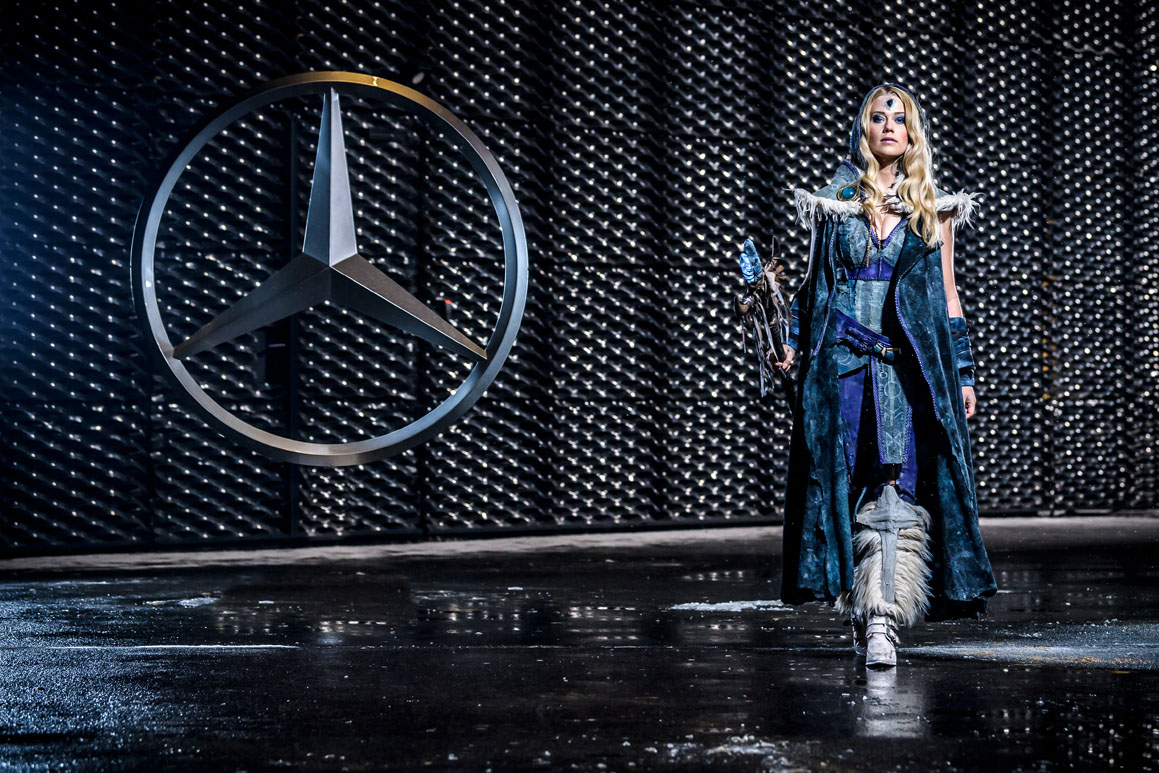 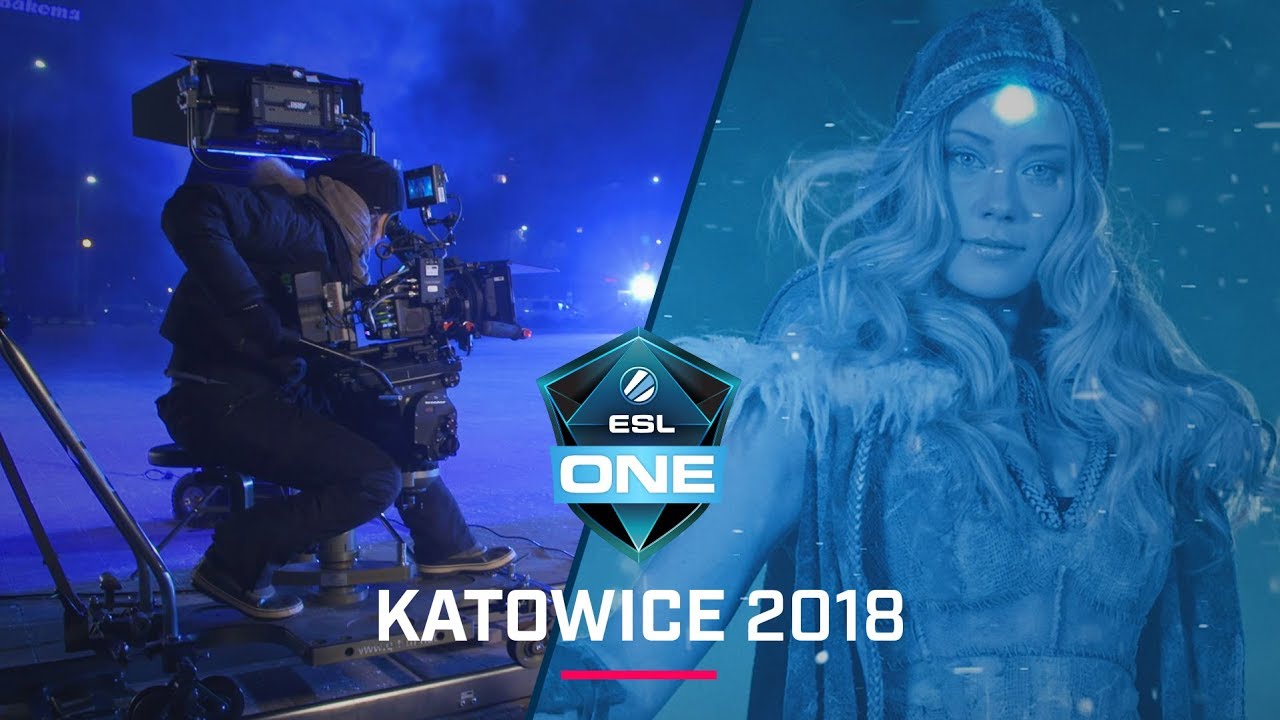